The worldwide yoga community lost one of its most beloved masters last week--BKS Iyengar passed away at the age of 95 in Pune, India. Actually, it's never the case that we "lose" someone. He touched, inspired and transformed the lives of so many yogis, and he lives on through his teachings and the many teachers all over the globe that will continue to carry his lineage forward. I never had the opportunity to study with him personally, but I have had teachers who did. In that way, BKS Iyengar has shaped my life as a yogi.

Bellur Krishnamachar Sundararaja Iyengar, better known as B.K.S. Iyengar, died Aug. 20 at the age of 95. The Indian yoga guru helped popularize yoga around the world and wrote 14 books on the subject.

Mr. Iyengar was born on Dec. 14, 1918, into a poor family in the southern Indian state of Karnataka. He was a sickly child who suffered multiple illnesses, including typhoid and tuberculosis. “My arms were thin, my legs were spindly, and my stomach protruded in an ungainly manner,” he wrote. “My head used to hang down, and I had to lift it with great effort.”

When he was 15, his brother-in-law, the yogi Sri Tirumalai Krishnamacharya, asked Iyengar, to come to Mysore, so as to improve his health through yoga practice. There, Iyengar learned asana practice, which steadily improved his health. Krishnamacharya had Iyengar and other students give yoga demonstrations in the Maharaja's court at Mysore, which had a positive influence on Iyengar.

Iyengar considered his association with his brother-in-law a turning point in his life, saying that over a two-year period "he [Krishnamacharya] only taught me for about ten or fifteen days, but those few days determined what I have become today!"

By the time he was 18, he moved to Pune to practice yoga and to teach it to others.

Mr. Iyengar created his own brand of yoga, called Iyengar yoga, and established studios in 72 countries where yoga practitioners are taught ways to improve breathing, concentration and meditation.

By the mid-1950s, word of Iyengar yoga spread in Europe, where he began teaching many new converts, including violinist Yehudi Menuhin and author Aldous Huxley.

The popularity of Iyengar yoga spurred him to write a book called “Light on Yoga,” explaining the 216 yoga postures that formed what he called the science and art of yoga. The book became a global bestseller, with more than 3 million copies sold, and has been translated into 17 languages.

Iyengar attracted his students by offering them just what they sought – which tended to be physical stamina and flexibility. He conducted demonstrations and later, when a scooter accident dislocated his spine, began exploring the use of props to help disabled people practice Yoga. He also drew inspiration from Hindu deities such as Yoga Narasimha and stories of yogis using trees to support their asanas.

Mr. Iyengar, recognizable by his bushy eyebrows and silvery shoulder-length hair, practiced yoga well into his 90s. He practiced asanas, including headstands, for 3 hours, and pranayamas for an hour daily. Besides this, he mentioned that he found himself performing non-deliberate pranayamas at other times.

Iyengar yoga’s physically challenging poses and breathing techniques have been adopted by mainstream medical practitioners to help patients who have diabetes, high blood pressure and chronic back pain.

In 2004, Time magazine named Mr. Iyengar one of the 100 most influential people in the world.

If a picture is worth a thousand words, then a video must be worth a hundred thousand.  Please check out this video of him at age 59, through which you can get a sense of the power and grace that he embodied:

RIP, Guriji.
Posted by Jody Kessler at 10:00 PM No comments:

Email ThisBlogThis!Share to TwitterShare to FacebookShare to Pinterest
Labels: Teachers

What's in a Name? 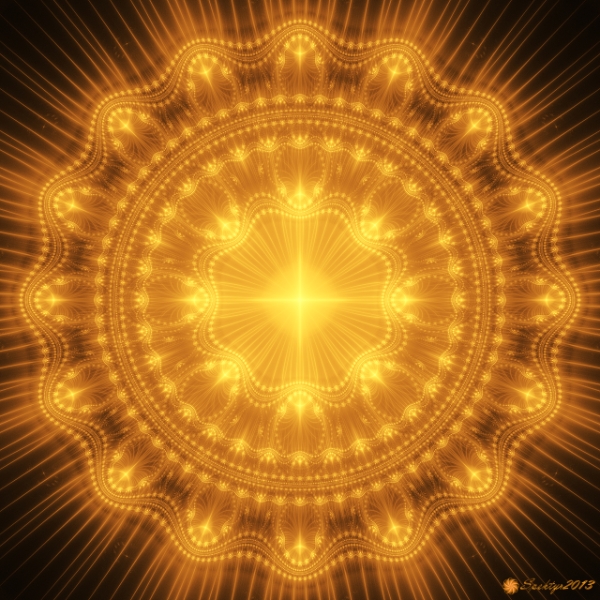 I want to share with you a significant change in my life. Some of you may know that I went on a couple of mini-pilgrimages this past month. In early July I was fortunate enough to be in the company of a living saint from India, Sri Mata Amritanandamayi Devi, or  "Amma“ for short. A couple of weeks after that, I took a retreat in Virginia at the ashram of the great master Swami Satchidananda. He is no longer in his body, but his presence, love and wisdom can be powerfully felt through all of his devoted disciples that have kept his teachings alive.
The love of a guru or spiritual teacher can touch a person  in mysterious ways, often difficult to describe. One of the things that became clear to me as a result of these recent journeys is a decision to take on a new name. In the yoga tradition, it is common for one to take on a Sanskrit name,  which is often given by one’s teacher, but can also be chosen by the student. The name may be that of a deity, or a quality that one aspires to embody. Taking on a spiritual name is a way of continually reminding the practitioner to practice and cultivate that quality within themselves.
The new name that I am embracing is Jyoti, which in Sanskrit means the "effulgent Light." I love it because it sounds close enough to my given name, but its meaning reminds me of the radiance of my true nature. So when my awareness becomes clouded by negative thoughts, fear, or simply forgetting Spirit, just having someone call my name will be a gentle and loving reminder of who I truly am.


I won’t be offended if you still want to call me Jody, but if you do remember to address me as Jyoti, I will be most delighted and grateful.

Posted by Jody Kessler at 12:12 PM No comments: